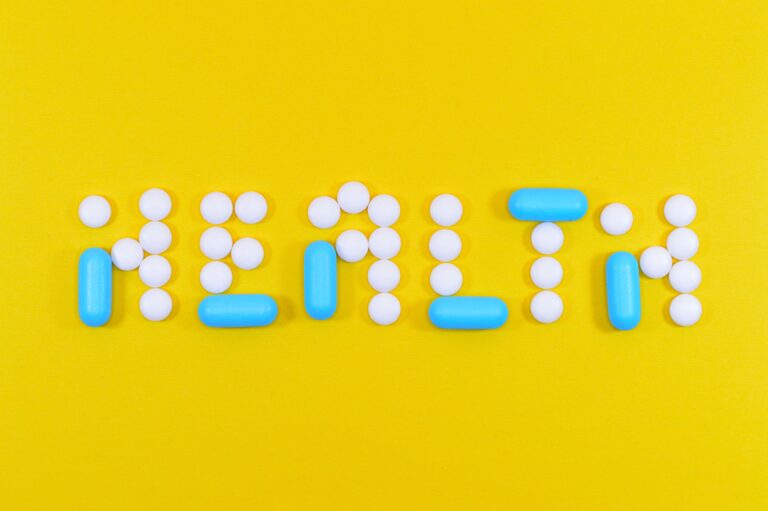 In order to achieve the best possible health results, it is necessary to take a collaborative, multisectoral, and transdisciplinary approach known as “One Health,” which takes into account the interdependence of all living things and their shared environment on a local, regional, national, and global scale. When it comes to solving public health problems that affect both people and non-human animals and plants, “one health” calls for a multidisciplinary team of specialists to work together. Experts in human, animal, and plant sciences must work closely together to ensure the operation’s success. Close cooperation is essential, but so are the healthy and productive connections that may be fostered via open communication, collaboration, and coordination to face the everyday health hazards that humans, animals, and plants face. Representatives of policy boards that set decisions that affect the health of different sectors, agricultural specialists, members from communities, and even pet owners might all be included on a team taking a “One Health” approach. In order to properly address the problem, all of the relevant sectors must collaborate. Therefore, a collectivist strategy, in which experts from all relevant fields work together to solve the problem, is preferable than an individualistic one. Preventing the spread of diseases that animals can transmit can be aided by adopting a “One Health” perspective. Human and animal health can both benefit, as can the planet’s overall defense against the spread of disease and the prevention of antibiotic-resistant illnesses. Antimicrobial resistance (AMR) refers to the concept that medicines lose efficacy in killing harmful bacteria due to adaptations of the microbes to those drugs. Because of this, antimicrobials no longer work, rendering infections nearly impossible to treat.

Concept of One Health and Antimicrobial Resistance: With the aid of the notion of “One Health,” we can examine health problems shared by humans, animals, and plants from a more comprehensive and preventative vantage point. As a result, organisms including humans, animals, and plants adapt to and depend more and more on their dynamic surroundings. The idea of universal health care has been around for millennia. It’s predicated on the idea that human beings and animals are mutually dependent. Our modern understanding of “One Health” encompasses not just the well-being of humans and other animals, but also that of the planet as a whole.

To fully grasp AMR, one must grasp these three pillars. In this category, we find: –

The bacteria may be harmless stomach commensals, soil-dwelling types, or pathogenic organisms that cause disease in the host. Bacterial resistance pathways can be either innate or acquired.

Bacteria can acquire resistance to antibiotics through a number of different strategies they employ to counteract the medications’ effects. Bacteria are able to render antimicrobial drugs ineffective by altering their chemical makeup. Some bacterial species may manufacture their own antimicrobials, and others may alter their morphology or receptors to render them ineffective against antimicrobials. Changes to the bacterial cell wall’s permeability that prevent antibiotics from reaching their intended sites. Mechanisms such as antibiotic enzymatic modification, antimicrobial agent degradation, the development of novel metabolic pathways, changes to antibiotic targets, and enhanced production of target enzymes are also well-documented. Resistant bacteria can also be developed by changing the bacteria’s genetic code. Bacteria that exhibit these patterns are better able to resist the effects of antimicrobial medications and can pass this resistance on to their offspring.

Clinical and Economic Impact of Antimicrobial Resistance: Antimicrobial resistance (AMR) adds up to $55 billion in total healthcare costs each year in the United States alone. The World Bank reported that AMR would raise the rate of poverty and damage low-income countries compared to the rest of the world. Global GDP might decline by around 1%, and there would be a 5–7% loss in developing countries by 2050.

The Role of One Health Partnerships: –

Climate change has been shown to increase the rate of horizontal gene transfer (the nonvertical spread of genetic material between species) and boost bacterial resistance. As pollution levels rise, water quality declines, putting people at risk for catching diseases from contaminated water. Such research demonstrates the complexities of the interconnections and necessitates a One Health strategy to addressing the problem.

Engaging physicians in One Health approaches: –

Engaging physicians in One Health is a challenge, but this can be achieved by introducing awareness activities at high school and undergraduate training. Furthermore, financing and publishing opportunities tailored to One Health research are essential variables that would encourage physicians to participate in One Health initiatives.

Need of awareness Among Community

It is highly beneficial to teach about AMR at educational institutions like colleges and universities. The “one health” strategy is a collection of international programs to combat antimicrobial resistance (AMR) that work together to maximize their impact. Awareness of the AMR epidemic among consumers can be greatly aided by educational efforts. Board games and round tables are only two examples of the many strategies for raising public awareness about the critical problem of antimicrobial resistance (AMR). Reducing the prevalence of AMR is a global priority.

In Europe, for example, WHO-described collaboration and initiative among EU member states is being put into practice. Effective monitoring systems, both in veterinary and farms, and the application of regulations prohibiting antibiotic usage are two examples of what may be done. Such measures have proven successful, and they are the standard by which the entire globe should operate if we are to maintain the utility of antimicrobials. Lack of information and awareness due to insufficient research is a key barrier to AMR. Global initiatives and incentives to overcome resistance should be made available online and regularly updated. In addition, the entire community must work together to win this war. Greater productivity can be attained with the help of well-established governance and monitoring systems.

CLICK HERE TO READ OUR ISSUES OF THE MAGAZINE

CLICK HERE TO READ OUR ISSUES OF THE NEWSLETTER