STEPPING INTO THE ADULT WORLD-INDEPENDENCE

UNFOLDING THE CHRONICLE WITH SAHIBA NADEEM

GRATITUDE TO A HUMBLE BALCONY-A SAVIOUR DURING THE PANDEMIC

Life is so unpredictable

Tweak and cherish the way of your life

Journey of Dr. Jasneet from GMC Amritsar to USMLE 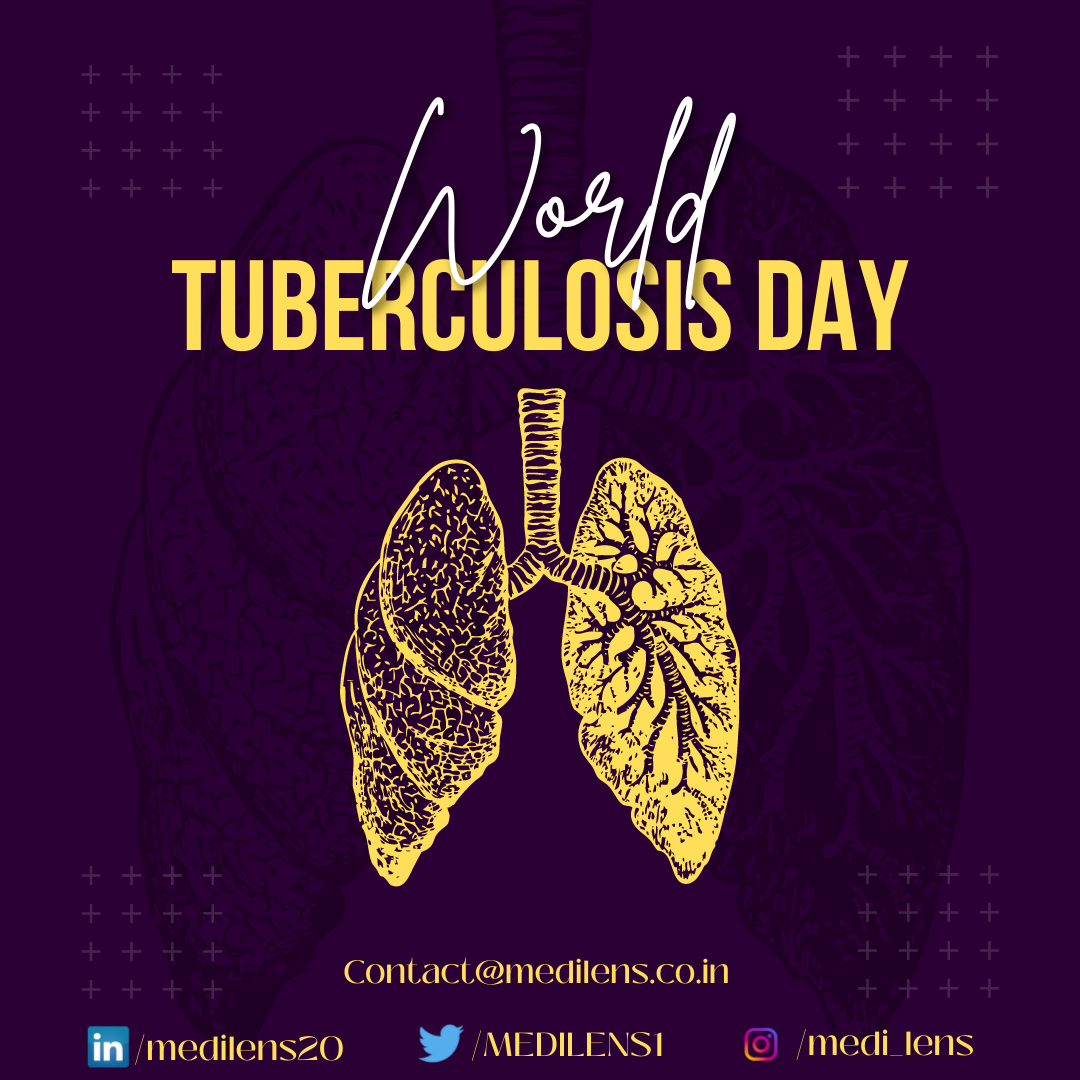 Tuberculosis still exists in the world after so many years, despite advances in research.
TB has not been eradicated, and this essay outlines a few of the main reasons for this.

Tuberculosis (TB) is caused by bacteria (Mycobacterium tuberculosis), which primarily
affects the lungs. Tuberculosis is both curable and avoidable. Approximately
one-quarter of the world’s population is infected with tuberculosis (TB), which means
they have been infected by TB bacteria but are not (yet) ill with the disease and cannot
transmit it. Data from the World Health Organization (WHO) for the year 2020 says, 1.5
million people died as a result of tuberculosis.

Another reason is the phase of latent tuberculosis infection(LTBI). The disease may not
be detectable in lab tests for several months after the initial infection. Meanwhile, a
person who is unaware they are infected can spread the airborne disease to others
without realizing it. One-third of the world’s population is thought to have “latent
tuberculosis.”. The World Health Organization defines LTBI as a persistent immune

response to M. tuberculosis antigen stimulation in the absence of clinically manifested
active TB. Preventing the progression of LTBI to active TB disease is a critical public
health goal that has the potential to significantly reduce TB transmission but it is highly
impossible to know who has LTBI. To achieve TB elimination goals, targeted LTBI
testing and treatment of marginalized and difficult-to-access groups, as well as those at
high risk of TB reactivation, is a top priority. Shorter and more effective preventive
treatment regimens, more sensitive LTBI diagnostics, and novel tests to identify those at
highest risk of TB reactivation will all contribute to meeting the TB elimination goals.

Another, and perhaps the most important, reason for not eradicating tuberculosis is the
emergence of drug-resistant tuberculosis. Patients with multidrug-resistant tuberculosis
(MDR TB) and extensively drug resistant TB (XDR -TB) are infected with strains that are
resistant to isoniazid and rifampicin. Patients with MDR and XDR strains pose a
formidable treatment challenge; however, cure is often possible with early detection of
resistance and the use of a properly designed regimen. The main causes of the
increasing spread of resistant TB strains are inadequate medical systems, resistance
amplification due to incorrect treatment, and ongoing transmission in communities and
facilities. New molecular DST methods have revolutionized MDR-TB diagnosis, but they
are still not widely available in resource-constrained settings. Community-based
programs that allow patients to be treated in their homes and address
socioeconomic barriers to adherence can improve treatment outcomes.

The attitude of the people and the government is the most easily explainable reason for
the failure of Tuberculosis eradication. People in low-income areas have less money to
purchase the necessary treatment to cure tuberculosis. People still regard tuberculosis
as a taboo disease and do not disclose it to others, resulting in an increased rate of
bacterial transmission.
Tuberculosis treatment is lengthy, and many patients lose patience and do not complete
the therapy or willingly discontinue it once the symptoms have subsided. This has lead
to drug-resistant tuberculosis, requiring the patient to be on longer and more
medications to treat it when the disease relapses.

Another blunder is the government’s attitude. According to the most recent national TB
patient cost survey data, nearly one in every two TB-affected households faces costs
that exceed 20% of their household income. Funding in low- and middle-income
countries (LMICs), which account for 98 percent of reported TB cases, is far
insufficient.However, in response to declining disease incidence and prevalence
rates, most countries typically cut budgets. Neglect or complete cessation of intervention
activities can result in the disease re-emerging in vulnerable populations. Despite the
fact that bacille Calmette–Guérin(BCG) has been in use for nearly a century,
tuberculosis remains a major global problem. Obviously, as the number of cases
declines, it becomes more difficult to keep tuberculosis at the top of the government’s
priority list. Severe critical challenges that impede effective TB control can be
identified.