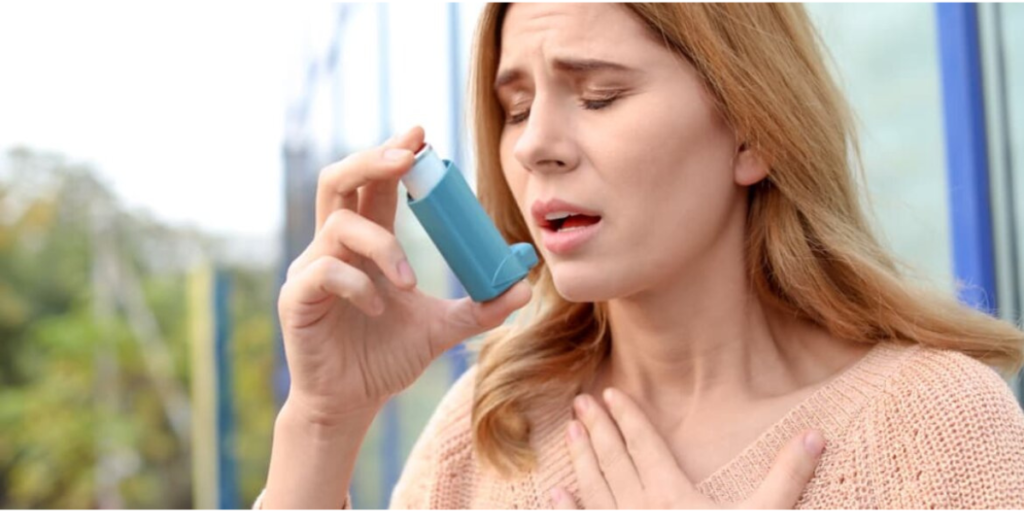 This year, we celebrate World Asthma Day on Tuesday, 2nd May. Beginning in 1998, World Asthma Day has aimed to increase asthma awareness and provide support to those affected by the disease. It is celebrated in over 35 countries and focuses on educating the public about effective ways to control and treat asthma worldwide.

Asthma is a chronic disease that affects more than 235 million people. World Asthma Day was organized to address this public health issue and to increase knowledge of the disease across the globe. Asthma causes one’s airways to become inflamed and produce extra mucus, which can result in various symptoms such as difficulty breathing, wheezing, and coughing. These symptoms may emerge after being triggered by factors such as allergies, smoking, air pollution, dust mites, and physical exercise.

The severity and cause of symptoms differ from person to person, so patients must be mindful of their particular condition. There is no cure for asthma, but with proper knowledge and treatment, it can be well managed. However, according to WHO, approximately 383,000 people worldwide died due to asthma complications in 2015. This year on World Asthma Day, some recent research about the disease and its triggers, to promote appropriate management is being highlighted.

Lawson et al. recently published a study that aimed to better understand how living in urban versus rural areas affects asthma in children. To do this, they studied children living in varying population densities, from large urban centres to small, rural towns. They found that while asthma prevalence among children tended to be lower in rural areas, the symptoms were more severe. The reason for this is not entirely clear, but it could be due to certain environmental triggers or differences in disease management.

Asthma symptoms in the workplace

Some conditions encountered in the workplace can also trigger asthma symptoms. These are referred to as occupational exposures. Overall, Kim et al found that the following conditions were associated with an increased risk of asthma exacerbation: exposure to gas, smoke, and dust, cold temperatures, strenuous activity, and damp and mouldy environments. Dampness and mould, as well as strenuous activity, specifically were associated with severe asthma exacerbation. Asthmatic patients need to be aware of the risks these conditions pose and should avoid them whenever possible.

Sleep disorders, such as sleep apnoea, have also been shown to negatively affect asthma symptoms. These conditions reduce airflow to the lungs which increases acid reflux and inflammation, which may ultimately worsen asthma symptoms.

While asthma is a major public health issue and the most common non-communicable disease among children, it can be controlled to live a good quality of life. One major concern is that it is under-diagnosed and under-treated.

This is of particular concern in low and lower-middle-income nations, where asthma-related death rates are the highest. By raising awareness on World Asthma Day, people around the world hope to address this issue to ensure asthmatic patients can properly identify and treat their symptoms.